In this blog post, and others to come, we’d like to take you inside the agency to highlight one of our staff’s passions or hobbies. Today, we’re visiting with our content team leader Dustin Funk, who works behind the scenes with the innovative local theater group NoExit Performance.

I’ve always been a ham and a would-be class clown, but when my fourth-grade class had the unique opportunity to create and perform an original opera, I got the chance to see the entire theatrical process – and perform as one of the class’ actors. I’ve been involved in some way with the performing arts ever since, though I rarely get the chance to perform these days.

How long have you been involved with NoExit Performance?

As the premier site-specific theater company in Indianapolis, NoExit has performed everywhere from Fort Harrison State Park to the former psychiatric treatment facility at Central State. Every new show means a new space to explore. We also set ourselves apart by raising artists’ stipends every year as part of an effort to make Indy a city where artists can make a real living – and hopefully keep their talents here in the Midwest.

What is your role with NoExit?

Currently, I serve as the secretary of the board of directors.

What are the future plans?

As always, we have a packed year full of performances, including a big anniversary for our highly unusual take on The Nutcracker and a new version of Dinner that pairs a dining experience at Mesh on Mass Ave. with an exciting mystery. The highlight of NoExit’s 2019 will be The Birds, an adaptation of the Hitchcock classic in our company’s signature style.

The company is always looking for new performers, volunteers and board members. Contact Executive Director Lukas Schooler at lukas@noexitperformance.org or the board of directors’ president at board@noexitperformance.org for more information. And to keep up with the latest NoExit news, be sure to follow us on Facebook.

[Photo caption: Dustin Funk, in costume for Inherit the Wind at DePauw University in 2007.] 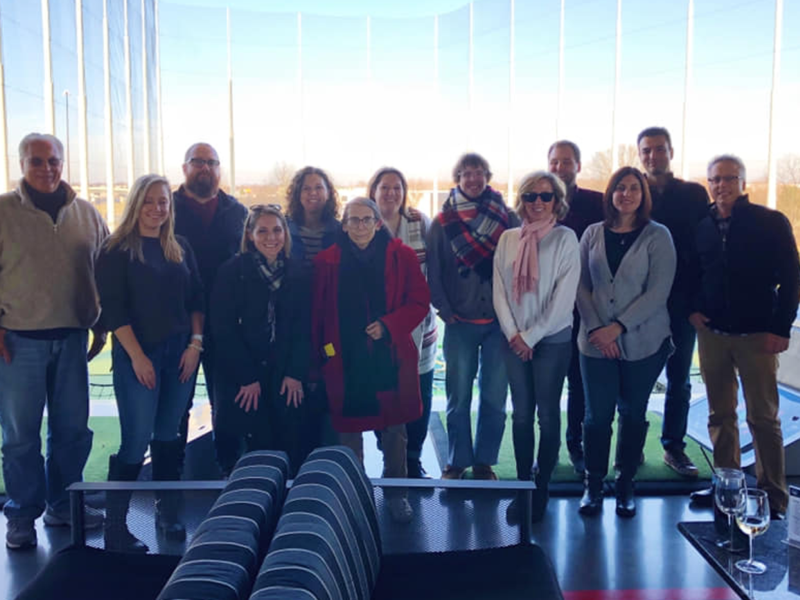 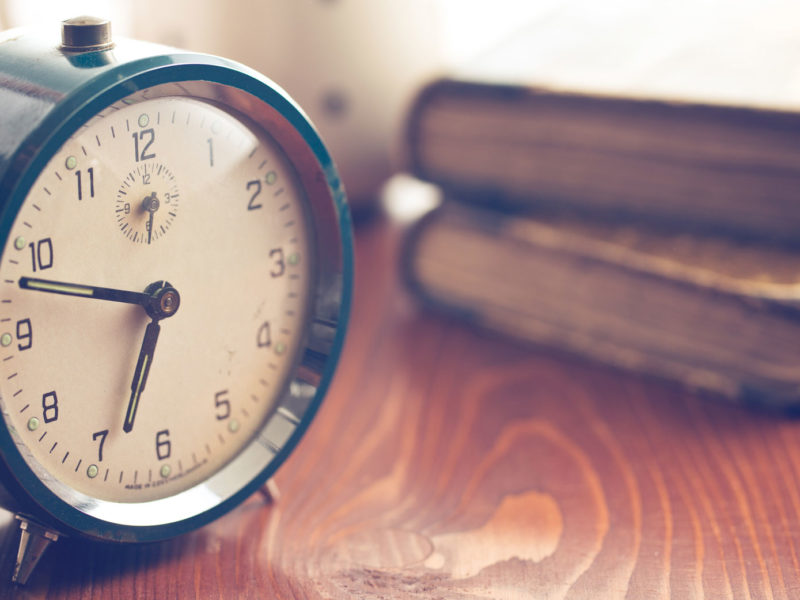 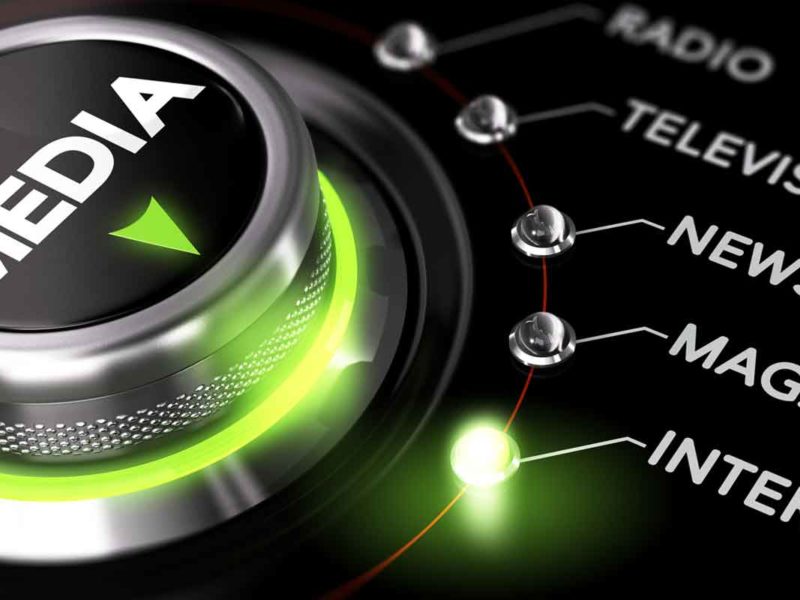 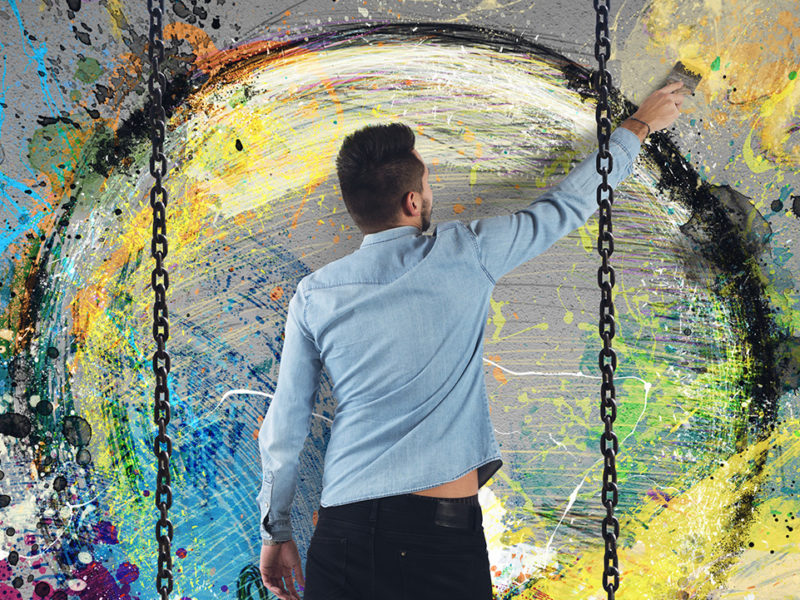 The Myth of the Big Splash