The What and Why of AP Style 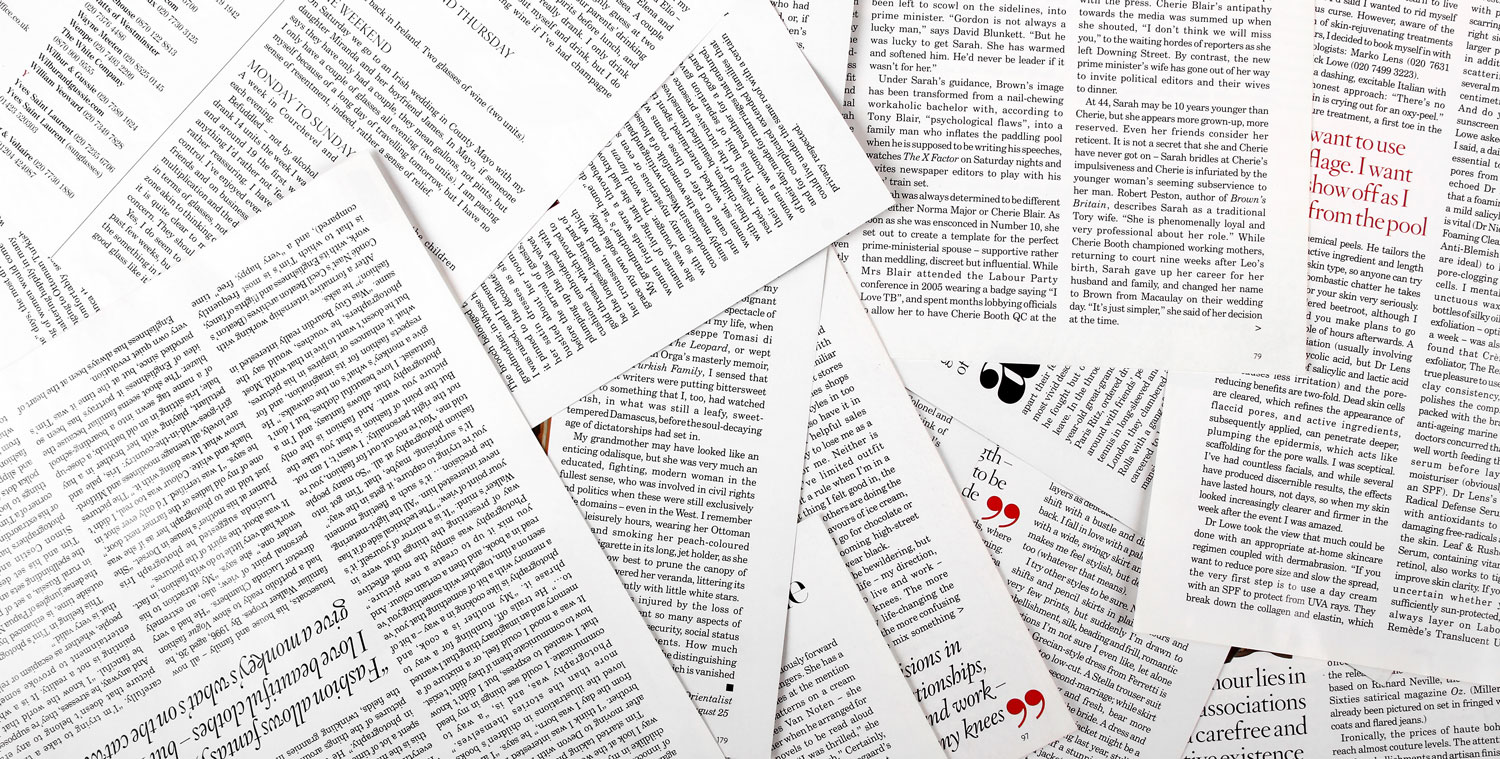 The What and Why of AP Style

You may have heard the term “AP style” in connection with some copy written by your communications department or public relations agency. What exactly is AP style, and why would you use it? That’s what we’re going to tackle here in this blog post.

First, a little history lesson. AP stands for Associated Press, which was created back in 1846 when five New York City newspapers funded a Pony Express route to deliver news faster than was previously possible through the postal service. Through the ensuing years, AP members have reported on some of the most important events in world history, including everything “from the assassination of Abraham Lincoln and the bombing of Pearl Harbor to the fall of the Shah of Iran and the death of Pope John Paul,” as it notes on its website. The first AP Stylebook came along in 1953, a little over a century after the Associate Press was founded. This happened as a result of increasing demand from journalists and copywriters involved in corporate communications, who wanted some standardization in their profession. Today, according to their website, “More than half the world’s population sees AP content every day via 15,000 news outlets worldwide.” What’s more, the AP Stylebook has been distributed to the tune of nearly two million copies since 1977 and is widely regarded as the gold standard for proper use of the English language in editorial writing.

So, what exactly is this thing called AP style? In simple terms, it’s a set of standards for English grammar usage used by journalists and other copywriters, manifested in a publication called the AP Stylebook. While the AP Stylebook is marketed primarily to reporters, it’s widely known and used as the definitive reference guide by anyone creating written content for public-facing corporate communications. It contains references for grammar, punctuation, capitalization, abbreviations, spelling and numerals. The book itself is available in print or online versions and is organized into chapters for business, fashion, food, religion and sports terms, as well as media law, news values, punctuation, social media, polls, and surveys, though the various subsections have changed through the years in response to the needs of its users.

Now for the part I know you’ve all been waiting for…why should you use AP style? It comes down to a few key things. First, writing in AP style will attract an editor’s attention, which in turn increases the chances of getting your news published. It tells them you know what you’re doing and demonstrates a respect for tradition and standards they expect from professional sources. Second, it makes their job easier, as a well-written piece in AP style doesn’t require as much editing or reformatting as those they receive that don’t follow AP style. And finally, it makes your company look credible, much like wearing formal clothes to meetings, using the language common to your industry or maintaining a professional web presence.

The bottom line here is that if you have staff sending news items to publications, and they aren’t aware of AP style, they really need to invest the time to learn about it. For more information about the Associated Press, you can visit their website or Facebook page, and for more information about, or to order, the AP Stylebook, visit http://www.apstylebook.com.